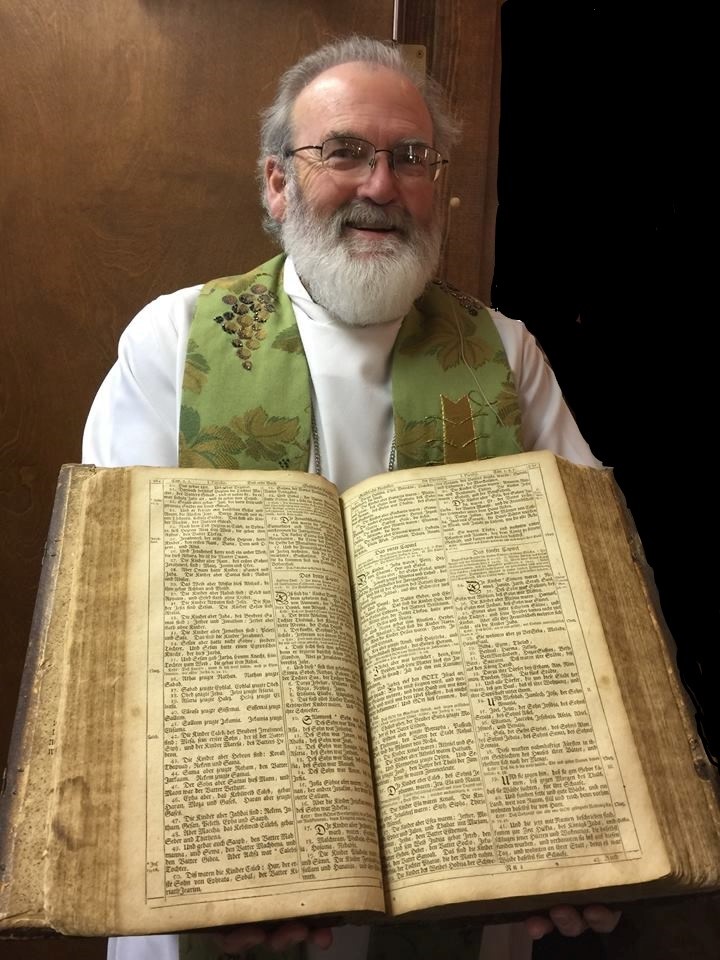 Reverend Michael Feuer was installed on July 1st, 2012 as the Senior Pastor of Prince of Peace Lutheran Church and School.  He is a graduate of San Diego State University and Concordia Theological Seminary in 2007.  A second career pastor, he was previously a cook and restaurateur.

In addition, an avid artist, Rev. Feuer studied in Florence, Italy.  As a student of the California State University International Program he participated in the "Il Corso Esperimento" at the Accademia di Belle Arti, Firenze, which was established in 1563.  His emphasis while in Florence was Italian Proto-Renaissance paintings.

Rev. Feuer was raised Southern Baptist and his wife a Methodist; both were confirmed in the LCMS in 1985. Rev. and Mrs. Feuer were married in St. Mark Lutheran Church in Encinitas, CA in 1983. From 1988 to 1995, Rev. Feuer and his wife taught Sunday School and participated in Married-with-Children.  He supported fundraising for youth programs and co-established the youth choir at St. Mark's.

In 2003 Rev. Feuer entered the seminary at Concordia Theological Seminary, located in Fort Wayne, IN. He served as a field worker from 2003 through 2005 at Redeemer Lutheran Church in Convoy, OH.

Rev. Feuer served as a Vicar at St. John's Lutheran Church in Lawton, OK from 2006 through 2007. In 2007 he was installed as the Senior Pastor at Emmaus Lutheran Church in Indianapolis, Indiana an inner-city ministry that included a Lutheran Church, an elementary school, a child care center, a multicultural mission, a food pantry, and an endowment.  In 2010 Rev. Feuer was a pastoral delegate to the Lutheran Church Missouri Synod's National Convention in Houston.

Rev. Feuer and his wife Kim reside in Sandia Park, NM, they have three grown children: Forrest, Vaughn, and Gwendolyn. 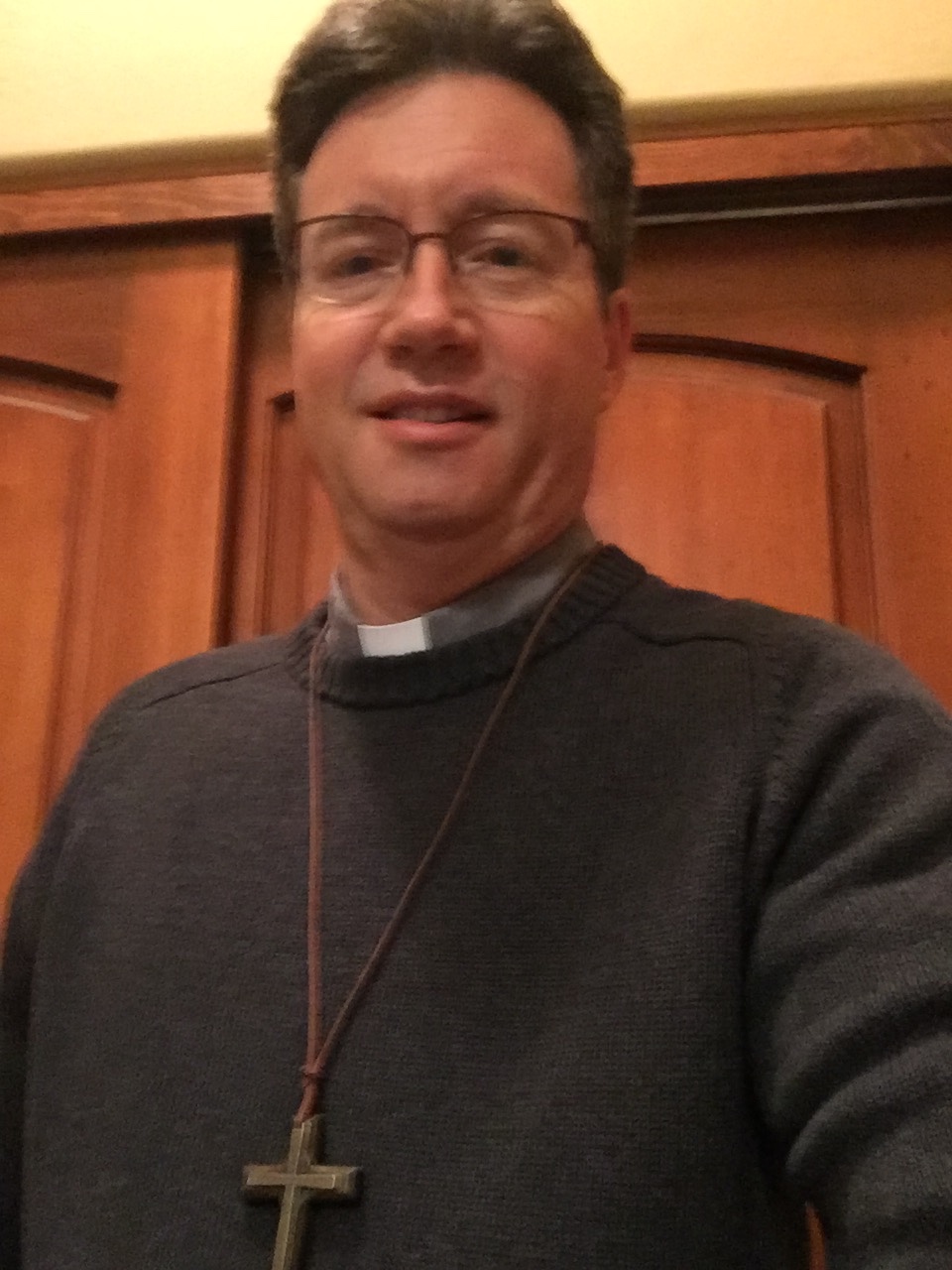 Reverend Doyle Boykin is a life-long Lutheran and a member of Prince of Peace for more than 20 years.  He has led multiple service projects in the church and held several leadership roles including: Church Council President, Head Elder, Director of Outreach, Youth Group Leader and Sunday School Teacher.  Rev. Boykin is a registered nurse and has a master’s degree from the University of New Mexico; he is a bi-vocational minister who works fulltime at a local hospital and part-time for Prince of Peace.  A nationally certified parish nurse and a commissioned lay minister since 2006, he was ordained as a specific ministry pastor in 2016.

Originally from rural, south Texas, Rev. Boykin grew up in the church and recalls church-related activities always being an important and formative part of his youth.  Sunday School, Youth Choir, Luther League, Boy Scouts & Confirmation were important activities for him and helped establish a fundamental love of service in Christ.

Rev. Boykin is married to Terri who with his daughter Emma are his life’s passions.  He enjoys anything outdoors especially hiking, biking and gardening, his wife’s wonderful cooking and spending time with Emma.

What is the Specific Ministry Program (SMP)?
The SMP is an alternative path to pastoral ordination offered by the Lutheran Church Missouri Synod.  The program is designed to develop a second career path for mature men who are interested in serving the Lord in the Office of Holy Ministry.  The four-year program is designed to create pastors to serve in a variety of ways such as shepherding a small rural church, serving as an assistant minister to a large congregation, serving as a chaplain or missionary or in a variety of other pastoral roles unique to local needs.  The program is called “specific ministry” because it prepares men to work in a specific setting or calling.  In Rev. Boykin’s case he serves the Rocky Mountain District - LCMS as an associate pastor at Prince of Peace and as a relief pastor for the Sandia Circuit in Albuquerque.